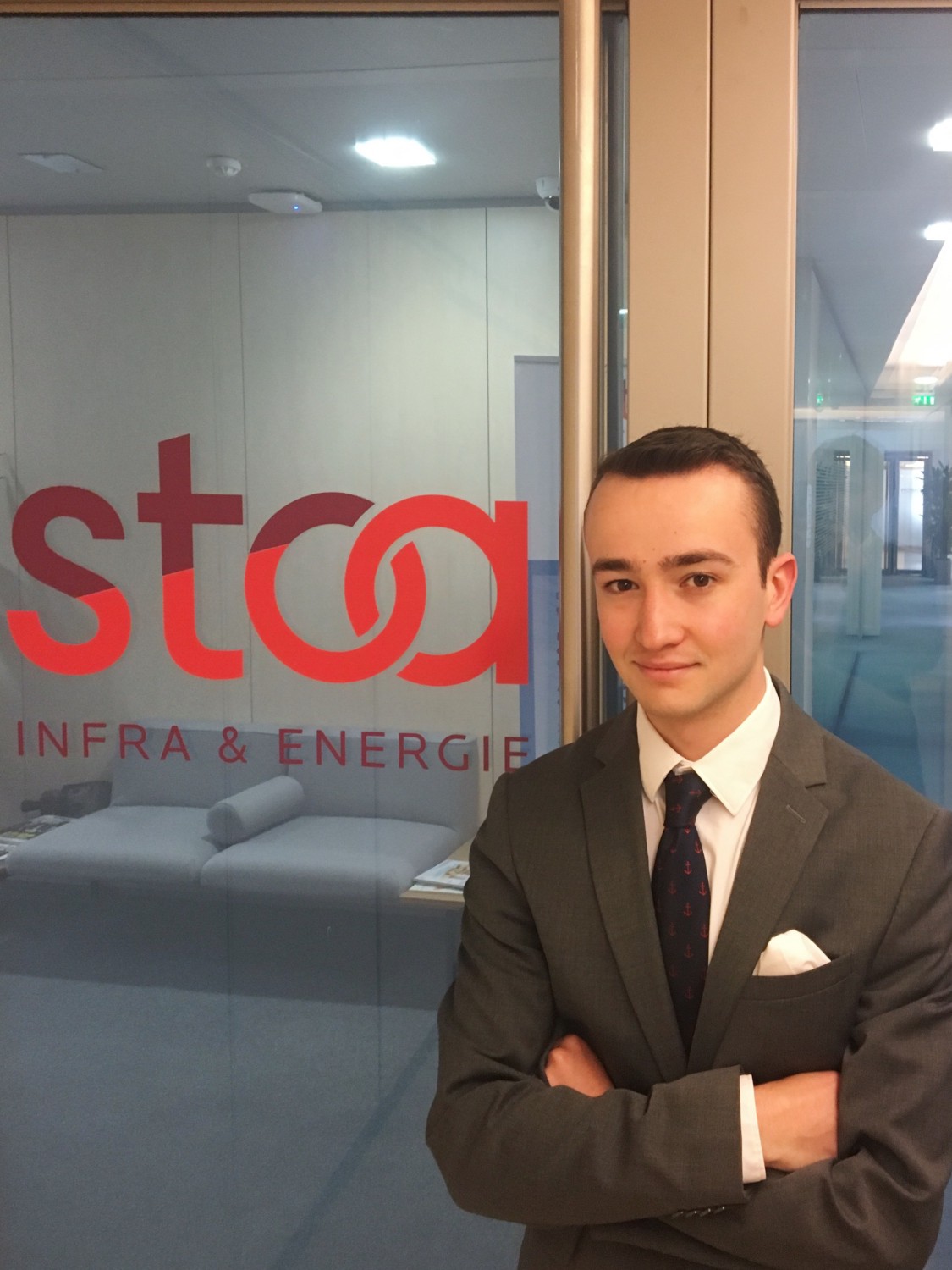 Pierre-Alexandre Le Ber, International Economics and Finance-Honors major, spent his summer in Paris, France, where he had an internship as an investment analyst with STOA Infra & Energy. This is an SPV and subsidiary to the French Development Agency and the Caisse des Dépôts et des Consignations intended to finance new and existing Infrastructure and Energy in developing countries.

In his job, Pierre-Alexandre’s main task was to create an automatic scoring tool to rate investment projects. He also wrote memos about investment opportunities, did translations in French/Spanish/English, and compiled and presented data on countries, companies, and projects.

Living in the heart of Paris, every day Pierre, “would walk in front of the Bibliothèque Mazarine, across the Seine on the Pont des Arts, and through the Louvre to get to work.” At work, Pierre loved the environment of the tight knit firm of only about twenty people. Pierre learned about the difference between investment in the infrastructure of a country and investment in the stock market. He learned about what investors look for and need in order to understand the risks of their investment, including the political and public health of a nation, the honesty of leaders and partners, and the possibility of money laundering and other crimes.

Pierre wants to thank Dr. Maria Sophia Aguirre for helping him navigate through French work laws. In creating a new contract in the Department of Economics, she made it possible for him to intern in France.