On April 11th, the Department of Economics was greatly represented by a large number of students presenting their research papers. With guidance and encouragement from faculty, students gain research skills beginning in their freshman year. A good number of our students were selected to present at the university annual event.

The list below shows the various topics presented by our students. 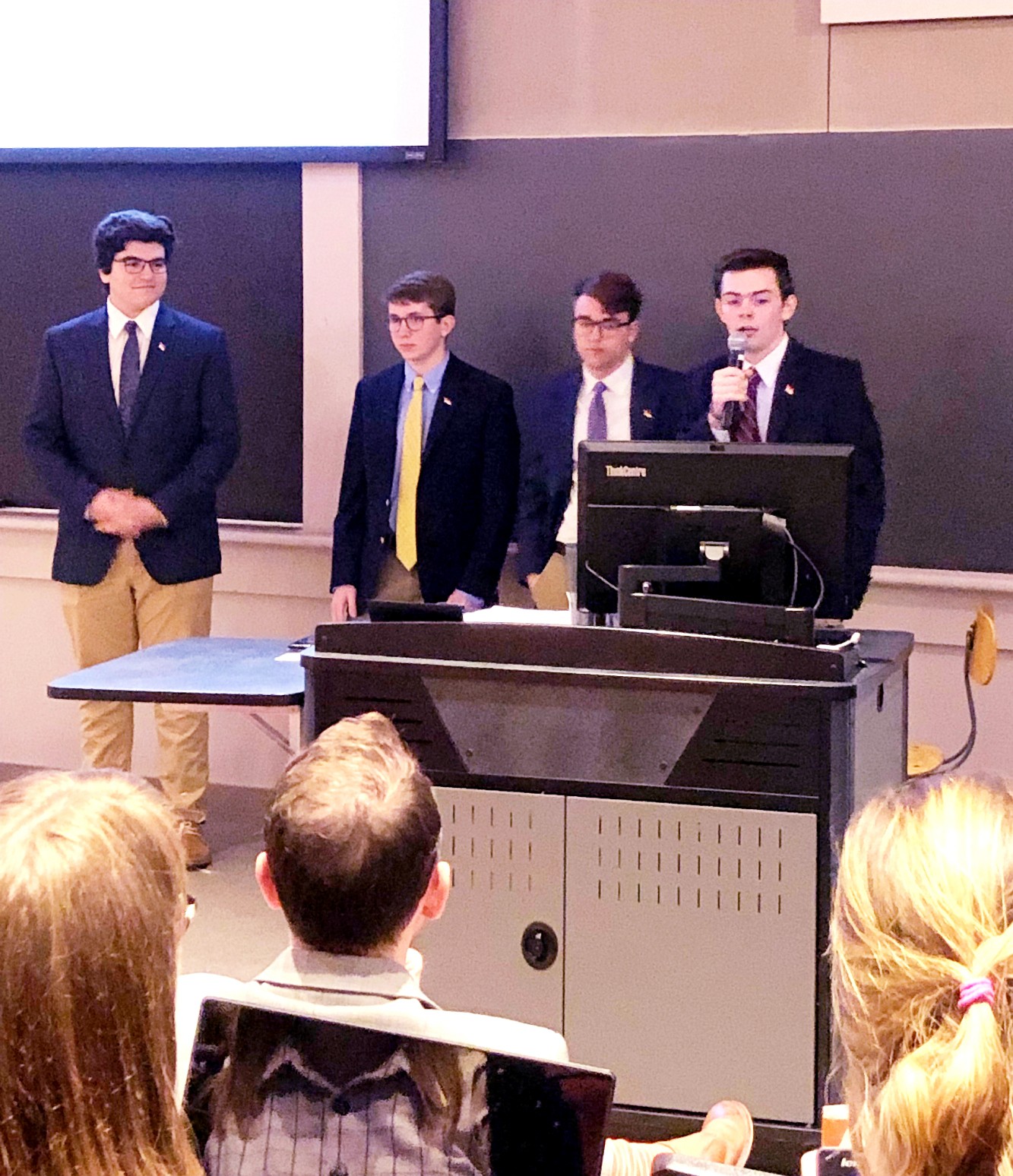 Sarah Sheridan - The Articles of Confederation and the Free Rider Problem

Dr. Kevin Forbes - Are the Beliefs of the Climate Change Deniers, Skeptics, and Trivializers Supported by the Data? Evidence on Wind Speeds from the South Pacific

Madeleine Breithaupt - How Much of You Does Google Own?

John Galatro - Electricity: The Fuel of the Future

Katie Kolberg - The Gender Pay Gap: How It Does Not Benefit Anyone 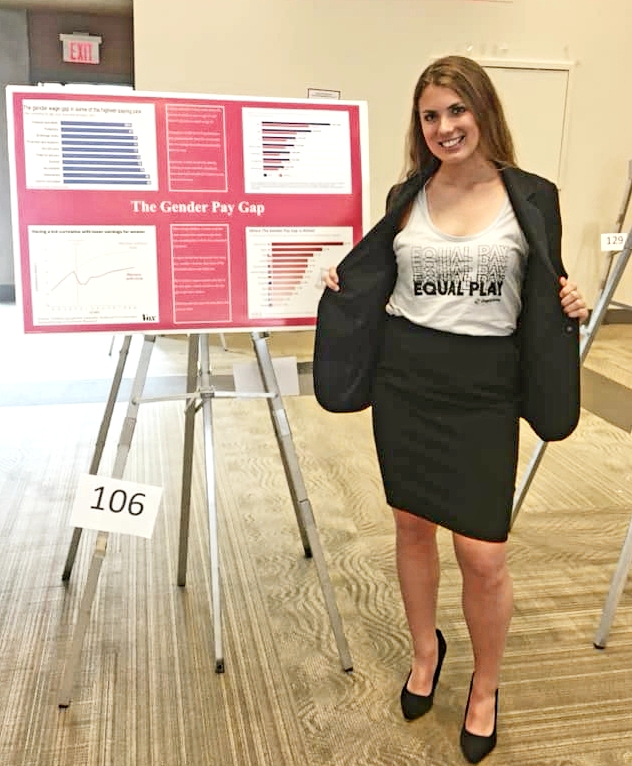 Monica Wallace, Elizabeth Noe, and Christopher Carey - An Economic and Humanitarian Analysis of the Greek Financial Crisis from 1960-2018