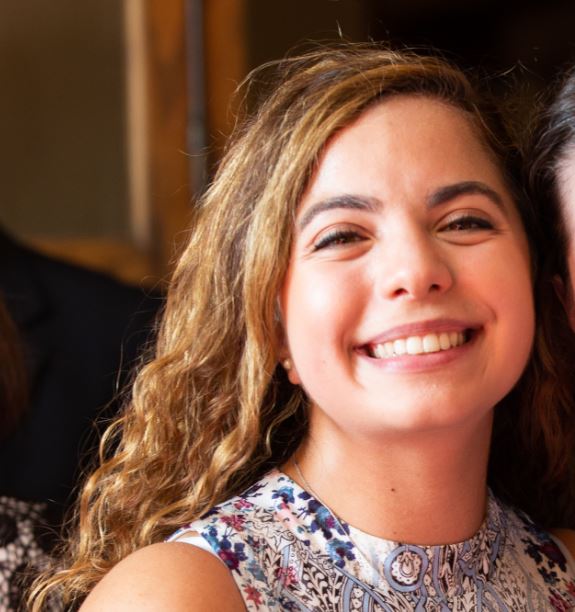 The Department of Economics is extremely proud that one of our majors, International Economics and Finance-Honors, Serena Viti has been invited to join Phi Beta Kappa, the nation’s oldest and most prestigious academic honor society.  Serena has been selected because of her outstanding academic achievement as an undergraduate student at the university, her strong record of having met high standards of personal conduct and academic integrity.

A few notable facts about the Phi Beta Kappa Society: 17 U.S. presidents have been members of Phi Beta Kappa, as have 38 Supreme Court justices. Some other well-known members include the composer Stephen Sondheim, the novelist John Updike, and the future Hall-of-Fame (and two-time Super Bowl-winning!) quarterback Peyton Manning. Phi Beta Kappa thus draws members from diverse fields of study and walks of life, but they are united by a dedication to scholarship and a determination to share the fruits of their achievements with the wider community.